Chronic stress may cause hormonal imbalance, lowered egg and sperm health, as well as create a lack of libido. Herbs that support a healthy stress response, nourish the nervous system and support endocrine function are good choices for women who are trying to conceive, or just want to be healthier.

Both a nervine and adaptogen, Ashwagandha works to re-regulate thyroid and adrenal gland function, as well as support overall endocrine system function for improved stress response and hormonal balance.

Adaptogens are substances (a combination of amino acids, vitamins, and herbs) that modulate your response to stress or a changing environment. Adaptogens help the body cope with external stresses such as toxins in the environment and internal stresses such as anxiety and insomnia. Medical researchers have been studying Ashwagandha for years with great interest and have completed more than 200 studies on the healing benefits of this botanical.

Bee pollen has been reported to have great results in boosting immunity and fertility. Bee propolis has been found to support healthy immune function, inflammation and stress response in the body.

Humans have been using this as an antiseptic since the times of ancient Egypt. Applying propolis to wounds greatly improved healing and throughout the centuries, this substance has been shown to have other healing properties as well. In the last several decades, health practitioners have found even more positive uses for propolis as a natural supplement. Propolis has been shown to increase the effects of other antibiotics like penicillin and can also strengthen the immune system. Studies are now being done to see if propolis can become an effective treatment for the prevention of certain types of cancer. More on bee pollen/propolis… 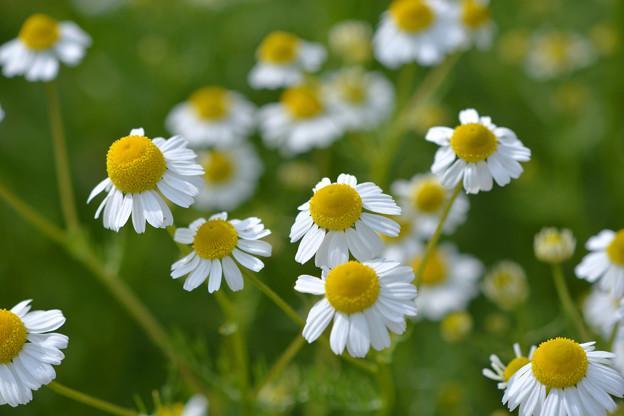 This herb is a nervine and mild sedative which may help to reduce stress, relax the nervous system and induce a restful state in the body.

Chamomile is an age-old medicinal herb known in ancient Egypt, Greece and Rome. Chamomile's popularity grew throughout the Middle Ages when people turned to it as a remedy for numerous medical complaints including asthma, colic, fevers, inflammations, nausea, nervous complaints, children's ailments, skin diseases and cancer. As a popular remedy, it may be thought of as the European counterpart of the Chinese tonic Ginseng.

Eleuthero has been used in China for 2000 years as a folk remedy for bronchitis, heart ailments, and rheumatism, and as a tonic to restore vigor, improve general health, restore memory, promote healthy appetite, and increase stamina. Referred to as ci wu ju in Chinese medicine, it was used to prevent respiratory tract infections as well as colds and flu. It was also believed to provide energy and vitality. In Russia, eleuthero was originally used by people in the Taiga region of Siberia to increase performance and quality of life and to decrease infections. 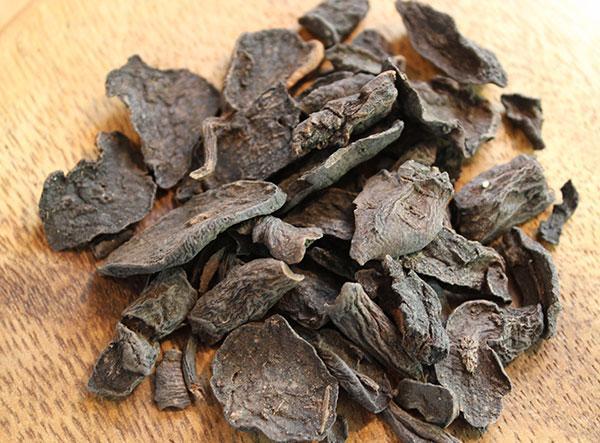 According to TCM, Fo-ti root helps to restore jing (life essence). It has also been found to be supportive of both thyroid and adrenal function, which are highly sensitive to stress and are extremely important to fertility health. The vine and leaf are sometimes used to aid stress, nervous tension and insomnia.

Modern research indicates that this herb contains an alkaloid that has rejuvenating effects on the nerves, brain cells and endocrine glands. It stimulates a portion of the adrenal gland and helps to detoxify the body. It has been used for a long list of ailments including atherosclerosis, constipation, fatigue, high cholesterol, high blood pressure, blood deficiency, nerve damage, eczema, scrofula and inflammation of lymph nodes and heat toxicity. It is also indicated to boost the immune system and increase sexual vigor. More on fo-ti root…

Lemon Balm provides excellent nervous system support. It supports a healthy stress response, lessens depression and anxiety. Good emotional health, and stress response is important prior to conception. This herb is not intended for use in people dealing with hypothyroidism.

This herb mildly lowers blood pressure, reduces depression and supports nervous system function. It is great for anxiety, depression and insomnia, and is considered very gentle and safe.

Maca is a nourishing food for the endocrine system, aiding the pituitary, adrenal, and thyroid glands (all involved in hormonal balance.) It is also supportive of both immune and stress responses in the body. More on maca root…

Famous herbalist Nicholas Culpepper (1616-1654) said, “There is no better herb to drive away melancholy vapours from the heart, to strengthen it and make the mind cheerful.” Motherwort supports heart health and aids in the reduction of anxiety. More on motherwort… 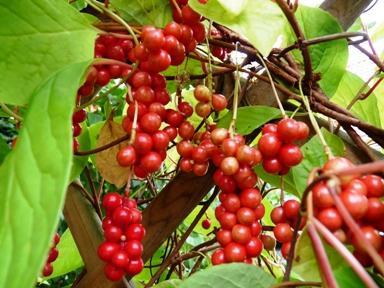 Schisandra chinensis enjoys millennia of traditional use for prolong life, retarding the aging process, increasing energy, as a fatigue-fighter, and as a sexual tonic. Schisandra also possesses significant protective antioxidant and anti-inflammatory activity. Thus it helps to maintain healthy cells throughout the body. It is considered one of the most highly protective of all medicinal plants, and the berry is included in many traditional herbal formulas for improving energy and mental health.

Not only does this herb support healthy fertility, it is an immune system and nutritive tonic. Shatavari also supports overall immune system function.